The ultimate augmented reality mobile game Pokemon GO is celebrating its fourth anniversary with the Pokemon GO Fest 2020 that will start this July, but before the celebration, players will have to go through three weeks of themed challenges.

According to GameRant, the first week of challenges known as the GO Fest Skill Challenge started on Friday, July 3, at 8:00 a.m. and will last until Wednesday next week, July 8, at 10:00 p.m. local time.

Based on the news outlet, Pokemon GO players will have to unite during this time to complete three different tasks based on their skills for the Skill Timed Research.

Pokemon GO Hub has added the Skill Time Research tasks that include three stages and an Elite Challenge, which they could only unlock after completing all three stages.

Each stage has a set of various tasks and rewards, including the following:

Rewards: 1 Star Piece, 1 Rare Candy, Flying Pikachu (could be a Shiny one)

Once players follow the Timed Research and fulfill them all, they could add a bonus Pokemon for the Pokemon GO Fest 2020 besides the rewards that are offered by completing each of the Time Research tasks.

Certain types of Pokemon will also appear during the Pokemon GO Fest 2020 if one million players from each team complete the Time Research.

The following Pokemon could spawn more often during the Fest:

Meanwhile, the following are this week’s Themed Field Research tasks along with the rewards:

This week, Pokemon GO players will also have the chance to capture their own Flying Pikachu, which data miners were able to leak yesterday, June 2, showing the adorable Pikachu strapped to several balloons. 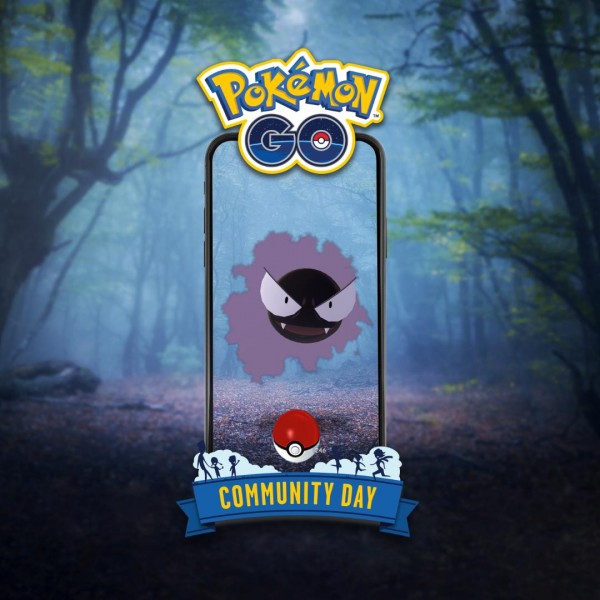 Fans are excited as the design followed the original design of the Pokemon Trading Card Game.

Meanwhile, GamesRadar reported that fans had chosen Gastly as the Pokemon for July’s Community Day, although it did come in second after Weedle, the Pokemon already had its own Community Day.

Riot Games Will 'Disconnect, Recharge, and Reboot;' Company Stops Operations and Gives its Employees a Week Off

Games of the Generation: God of War is a heartwarming tale of father and son for the ages

How to manage notifications on Android 9 or newer devices

Qualcomm made a modern smartwatch chip: Meet the Snapdragon Wear 4100